By early 1944 the AS 6 took shape. Its circular fabric-covered wing was about 21 feet in diameter. An Argus AS 10 engine of 240 hp -- the same type used in the Storch -- drove a single two-blade wooden propeller. The wing was equipped with ailerons for roll control, and a large flap was set into the wing just in front of the squat vertical fin, which was stencilled with a Swastika and the letters "AS 6/V1." A simple canopy with flat transparencies was provided for the pilot. Stocky, non-retractable landing gear betrayed the limited performance envelope of the machine. What the AS 6 lacked in the sophisticated drag-reducing features of the V-173 it compensated for with brute force: it possessed fifty percent more horsepower, but weighed just over half as much as its American counterpart.

The plane was finally ready for testing in April 1944. Sack had convinced a pilot named Baltabol, the chief pilot for ATG, a Junkers subcontractor at the base, to try out the peculiar machine. Baltabol soon found out that the AS 6 was poorly built and had vicious handling qualities. The little disk swerved back and forth across the runway as he desperately tried to maintain control by alternately slamming the rudder pedals from one stop to the other. Five times he ran the AS 6 up and down the long Brandis field, veering from side to side. One of the overstressed landing gear struts finally snapped and brought the session to an end. 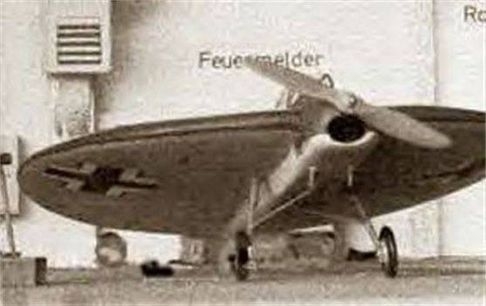 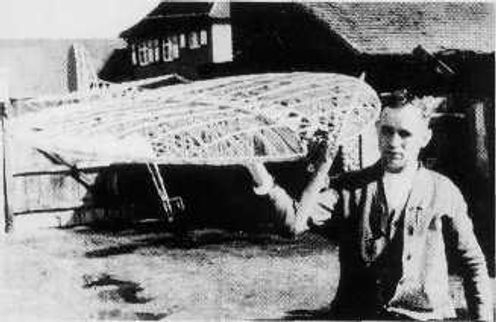 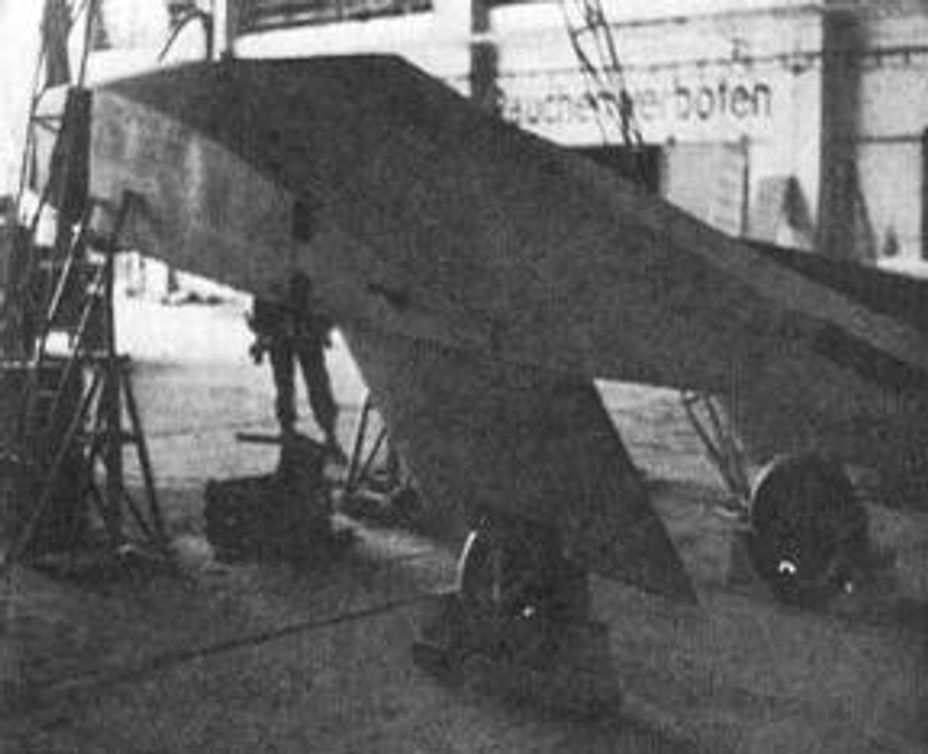 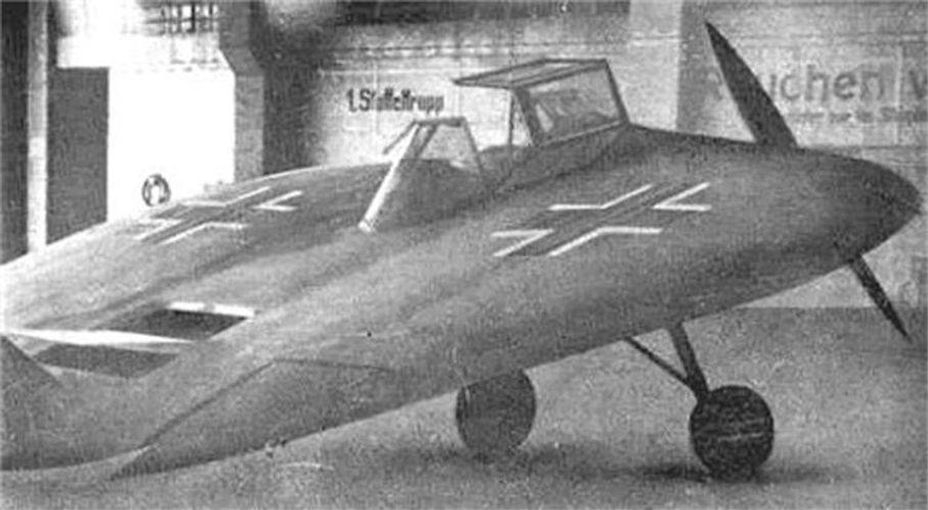 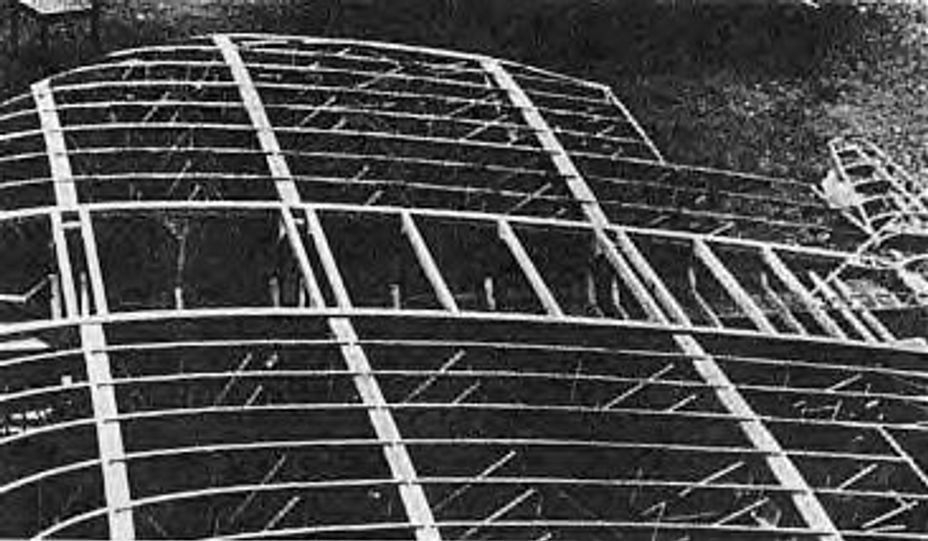 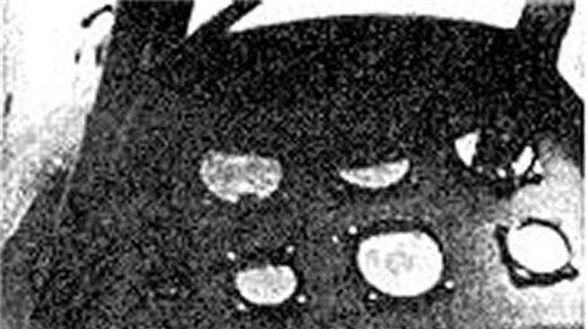