Through being involved in laminar-flow wing development Armstrong Whitworth was keen to put its experience to practical application and proposed a jet-powered four-engined 120ft span laminar flow flying wing bomber. The design was to be evaluated through the use of a 1/3 scale glider. The end of the war brought an end to the project but not before work had started on the AW-52G glider. It first flew on 2 March 1945. Armstrong Whit-worth, after cancellation of the bomber project, maintained its interest in a large flying wing and was eventually given a contract to produce two prototypes. To give some point to the project beyond research the type was designed to carry 4,000lbs of mail. The first Nene-powered aircraft flew on 13 November 1947 and eventually achieved speeds of around 500mph. It crashed on 30 May 1949 through control problems and the pilot, John Lancaster, made the first emergency ejection in Britain. The 2nd AW52 was powered by the Derwent and it flew on 1 September 1948, later on trials with the RAE until May 1954 when it was scrapped. 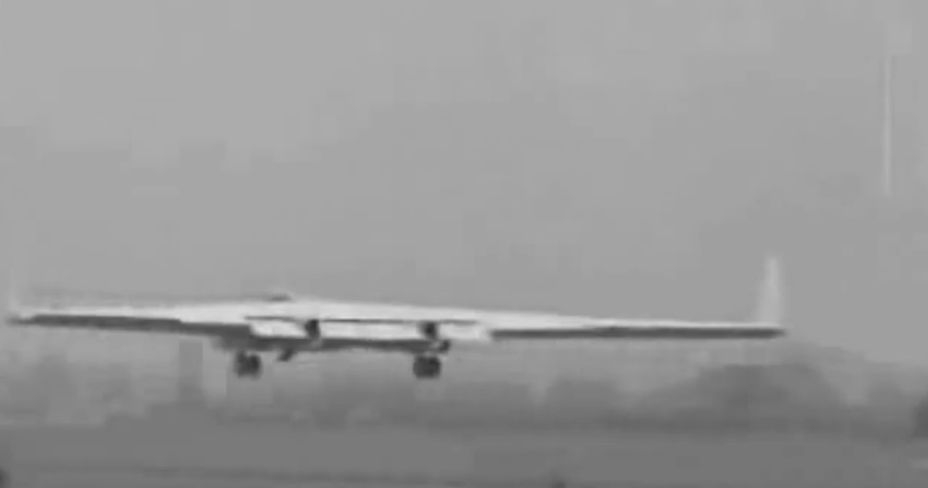 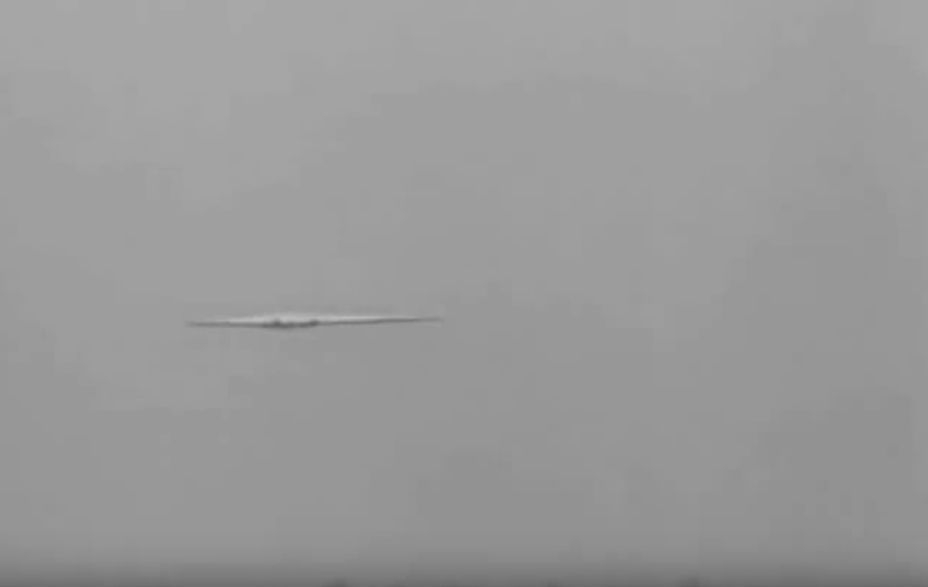 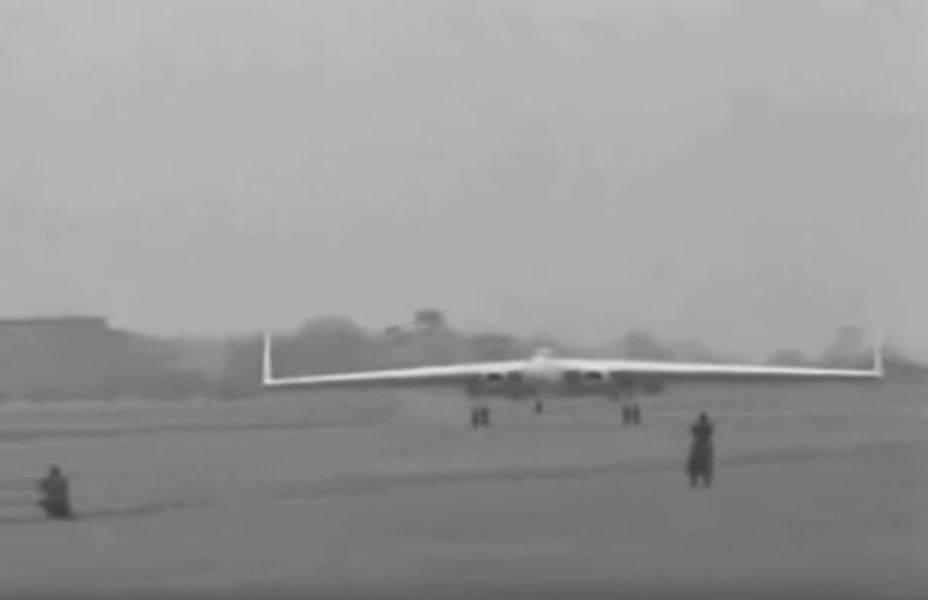 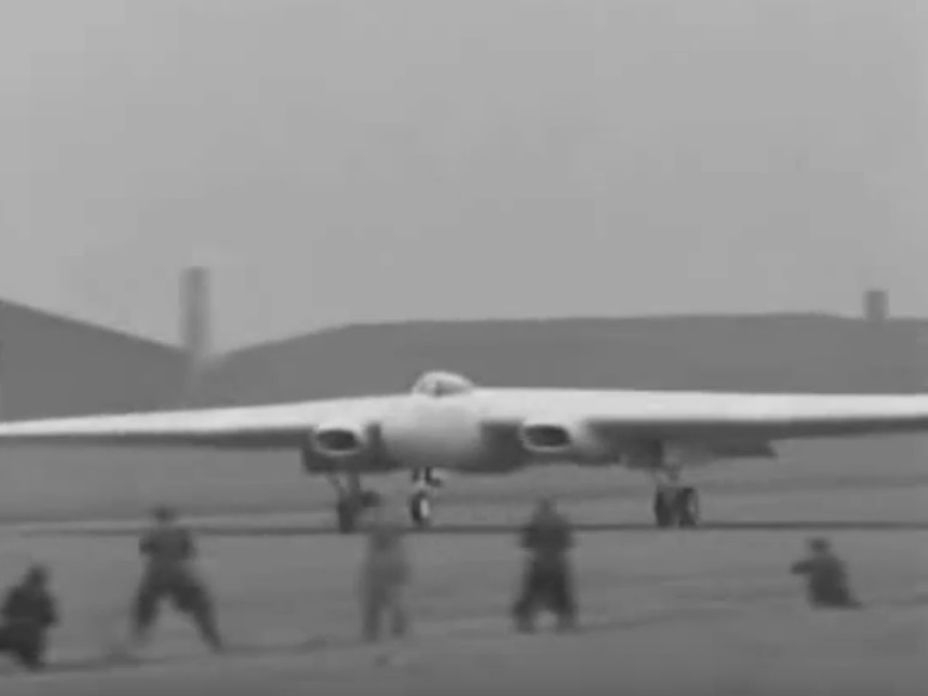 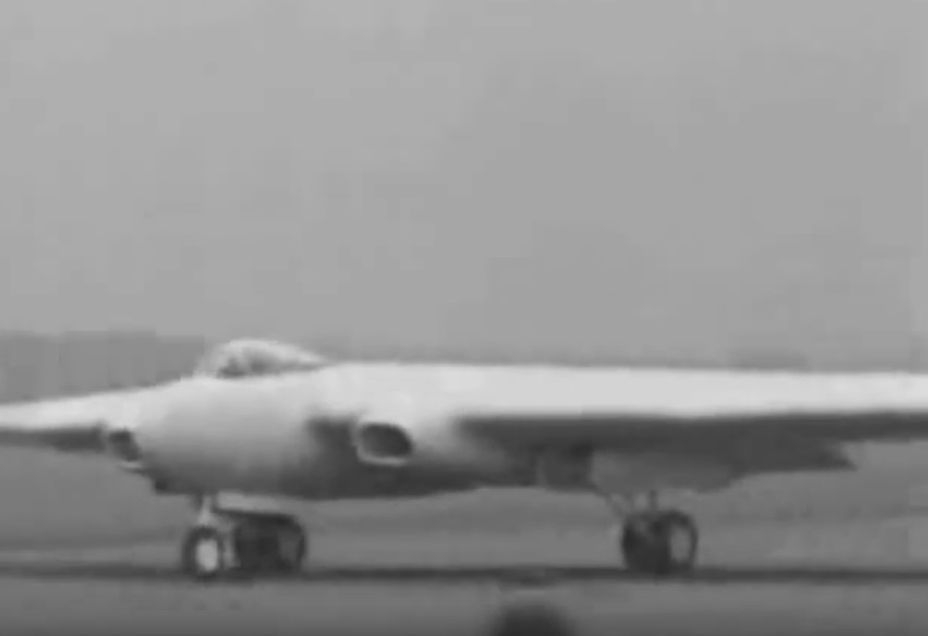 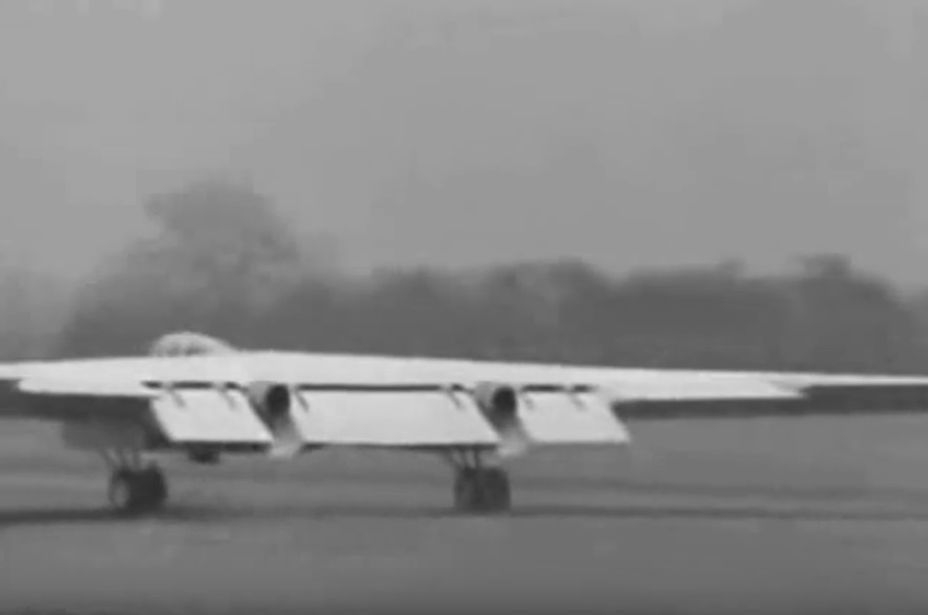 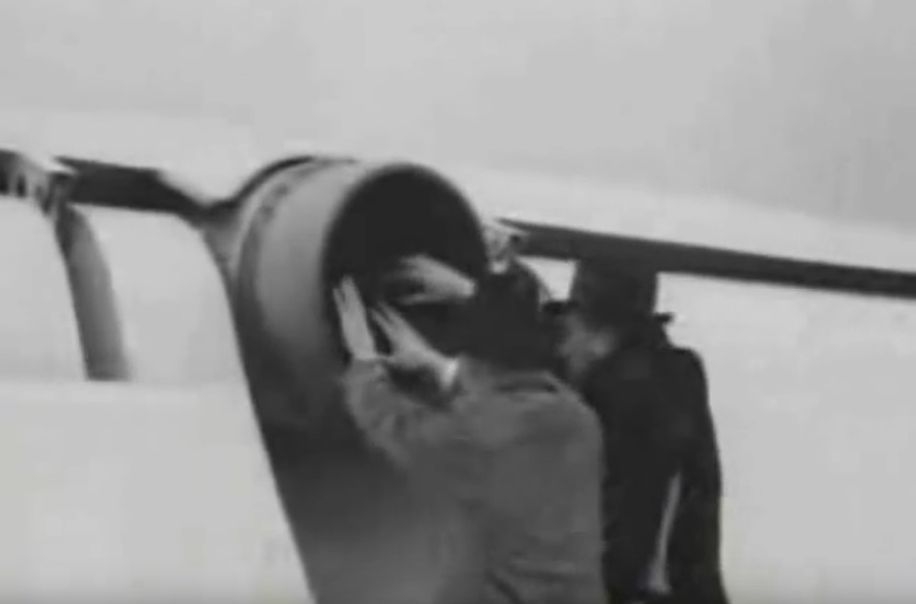