The PEPP Aeroshell was created to test parachutes for the Voyager mars landing program. To simulate the thin Martian atmosphere the parachute needed to be used at an altitude more than 160,000 feet above the earth. A balloon launched from Roswell, N.M. was used to initially lift the aeroshell. The balloon drifted west to the missile range where the vehicle was dropped and the engines beneath the vehicle boosted it to the required altitude where the parachute was deployed. The tests were conducted in the summer of 1966. NASA.

The voyager program was cancelled, and replaced by the much smaller Viking project several years later.

Later, NASA used the Voyager name for the Voyager 1 and 2 probes to the outer planets--these had nothing to do with the Mars program called Voyager.

There is one PEPP Aeroshell left over, at White Sands Missile Range, New Mexico. 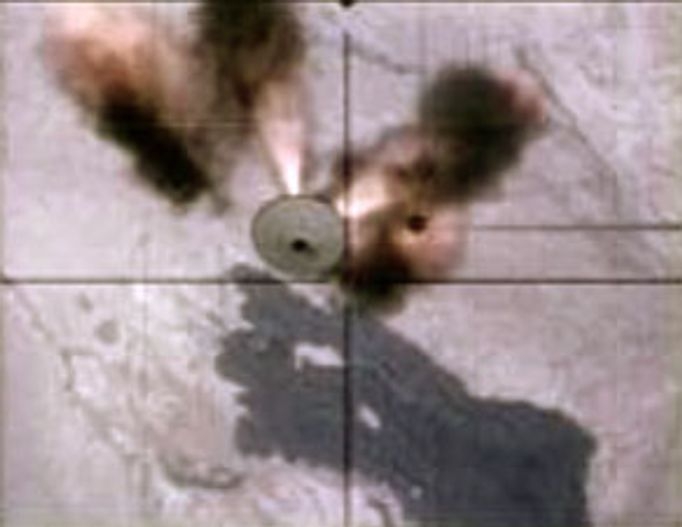 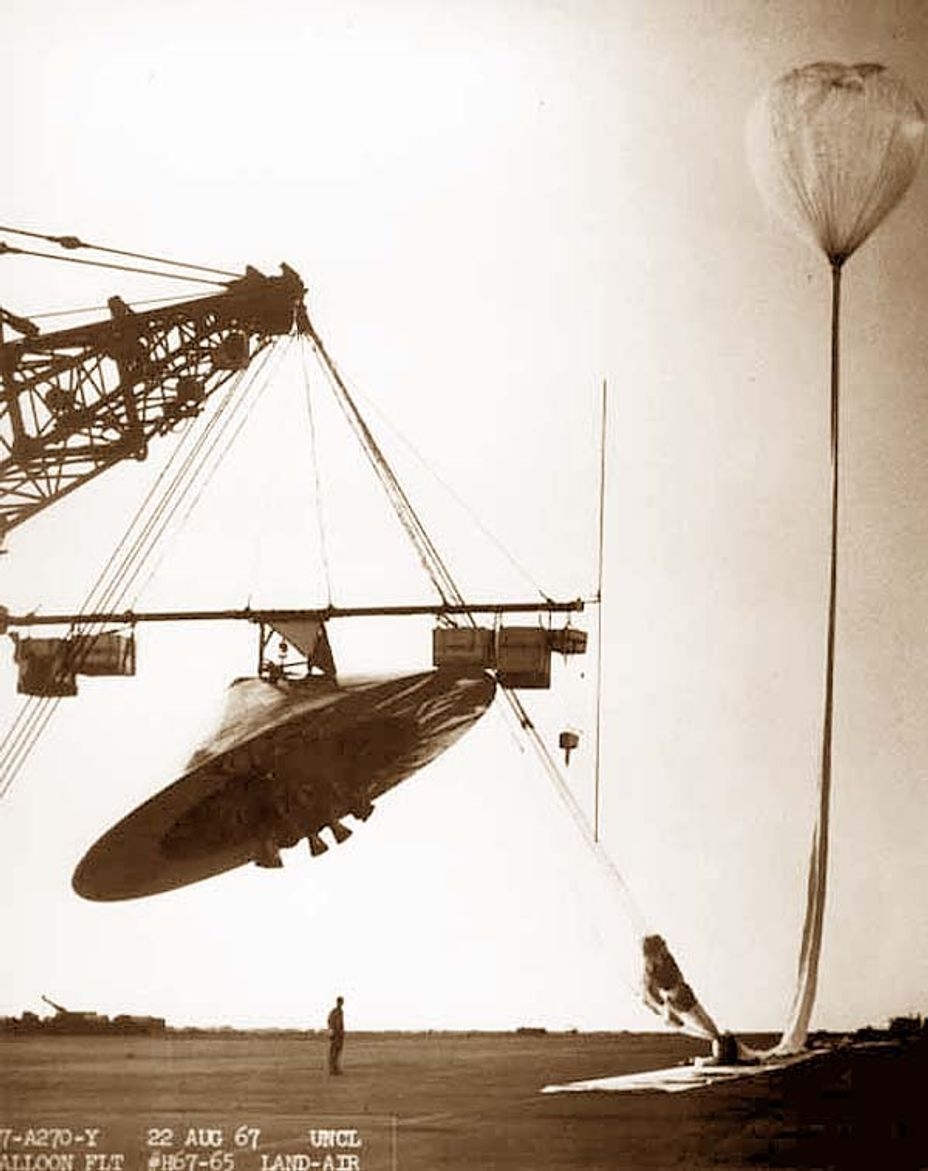 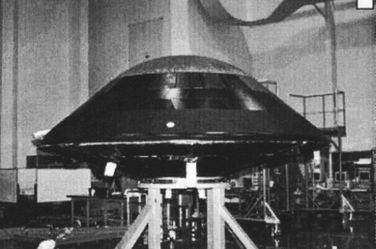 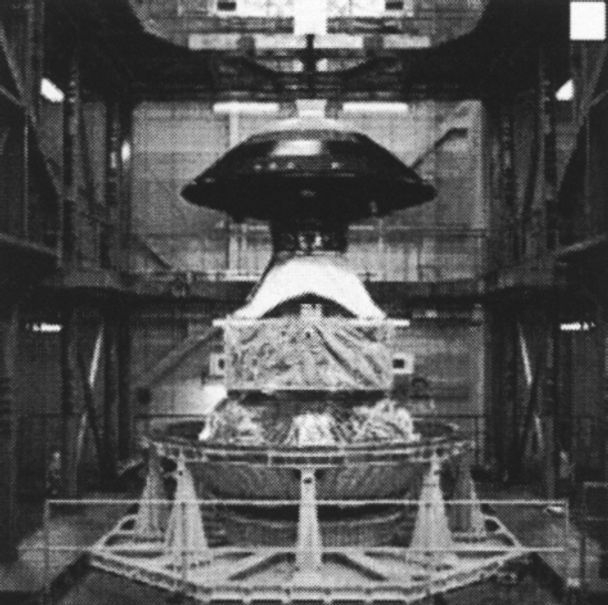