The Petroczy-Karman-Zurovec PKZ 2, despite its name, was invented by Wilhelm Zurovec for which he alone received German patent No. 347,578, dated 12 February 1918. Unlike the PKZ-1, which was government funded, the PKZ 2 was privately financed by the Hungarian Bank and the firm of Dr. Liptak & Co AG, a large iron foundry and steel fabricator located near Budapest which established an experimental section under Zurovec's direction in late 1917.

The PKZ 2 has been amply described in post-war and contemporary literature, yet in virtually all accounts the design is incorrectly attributed to Karman who, in 1919 by claiming sole authorship and totally neglecting to mention the true inventor, Wilhelm Zurovec, deviously reaped the lion's share of the honors (documented by Zurovec correspondence in the Karman Archive). It is a great pity that Zurovec has never received the full

measure of recognition that he surely deserves as one of the outstanding pioneers. 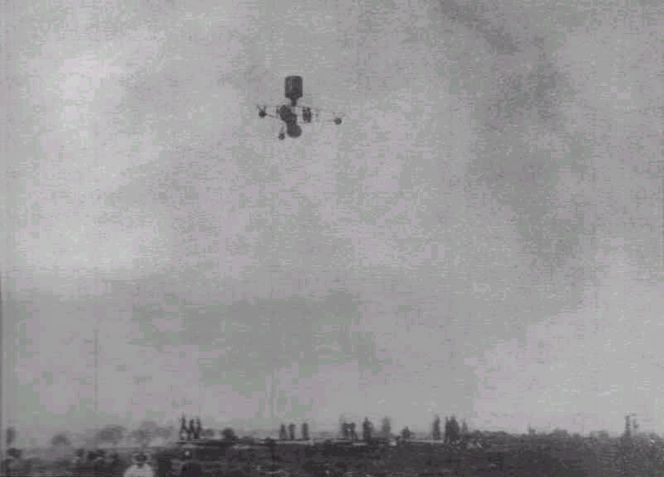 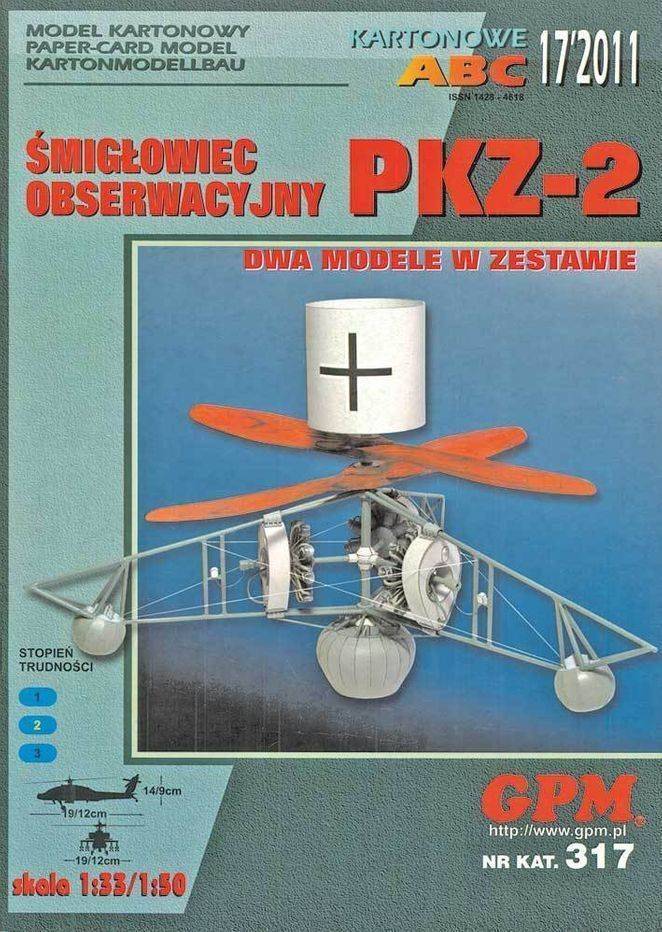 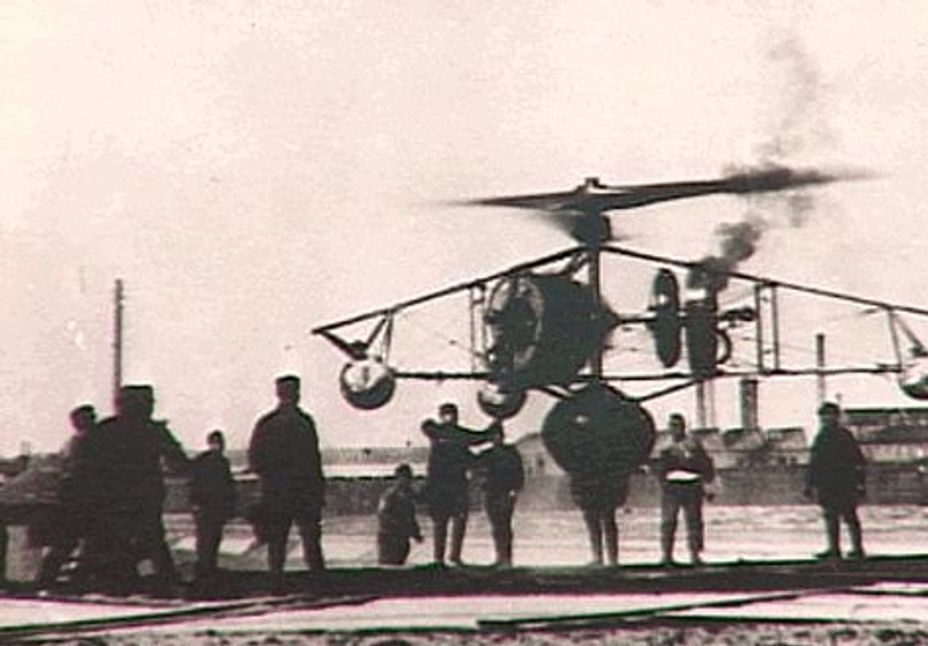 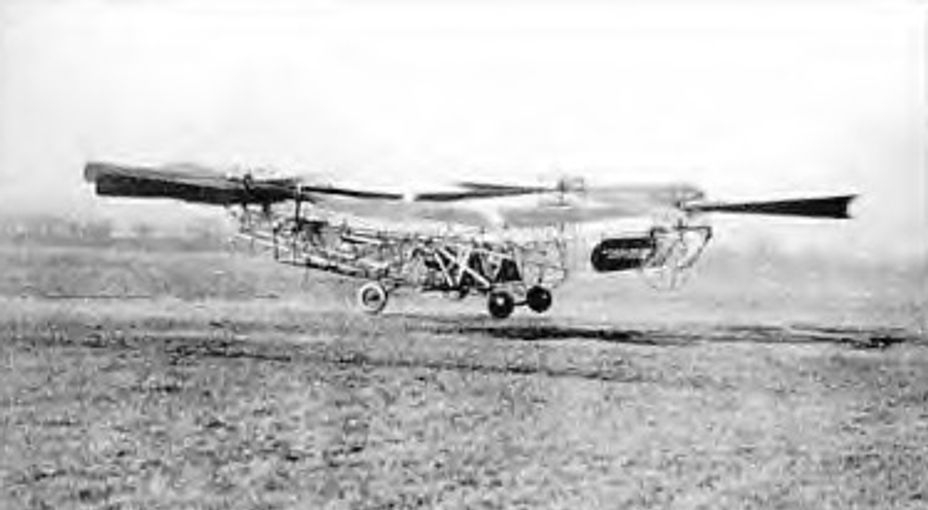 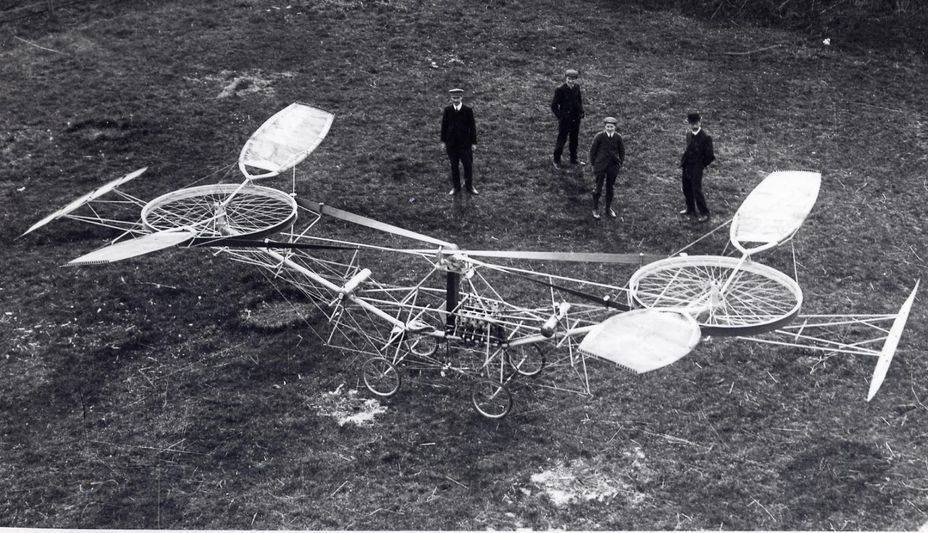 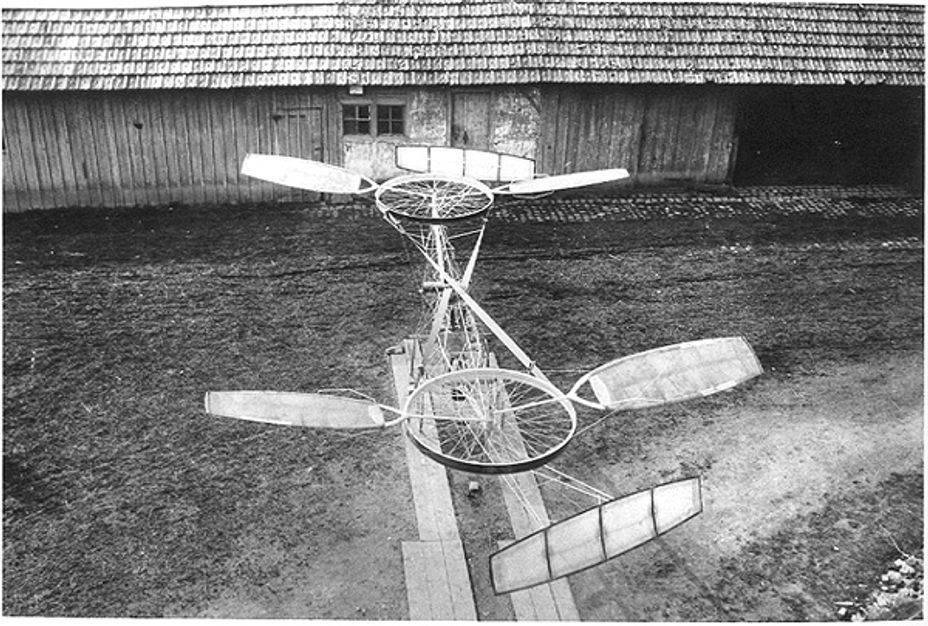 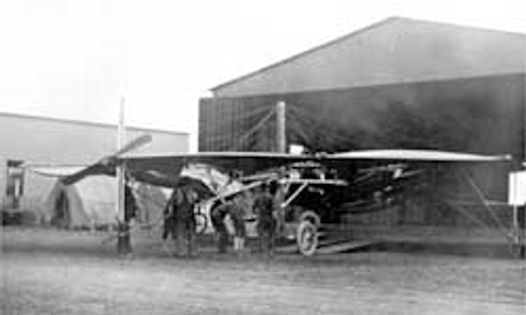 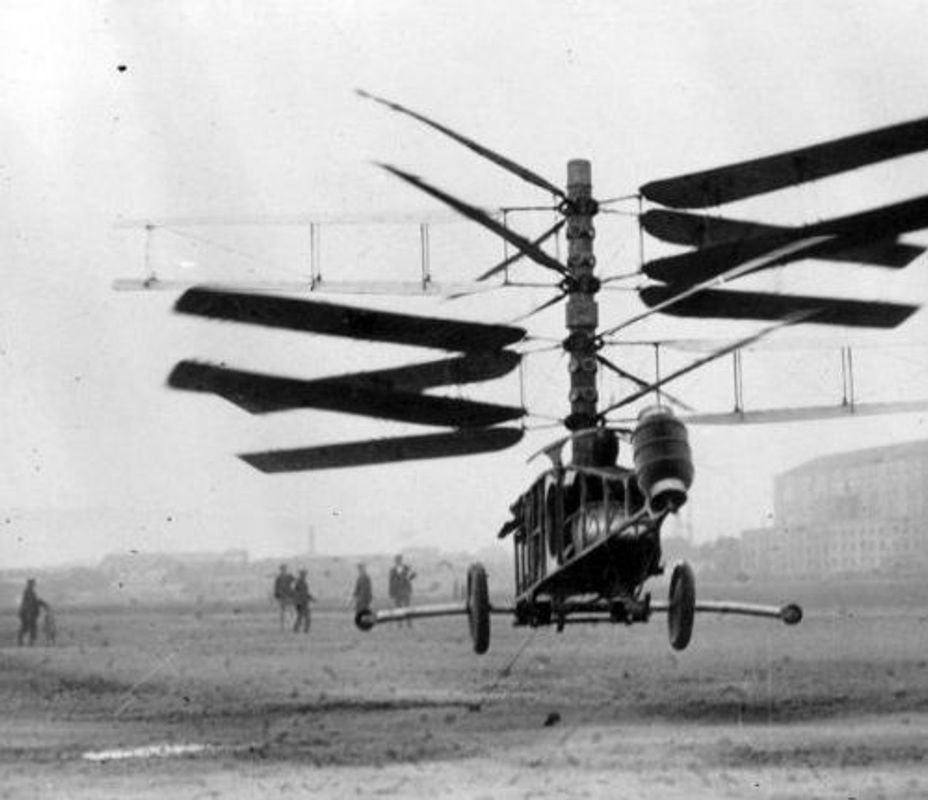 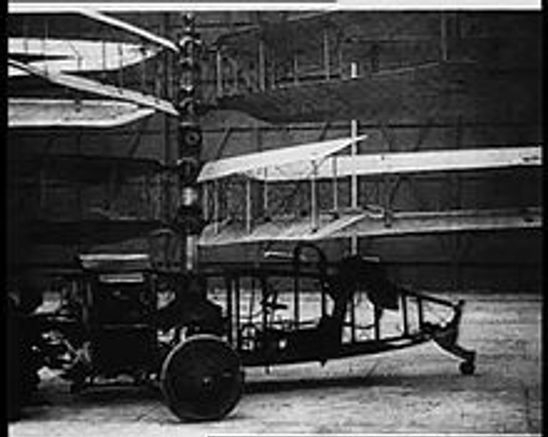 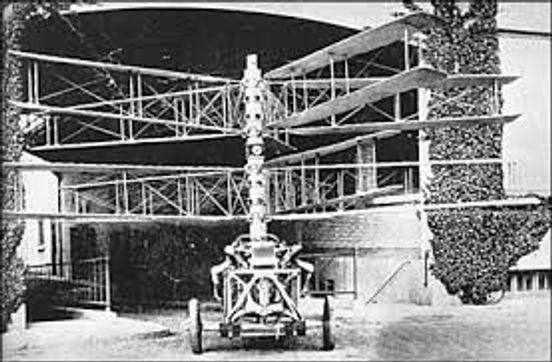 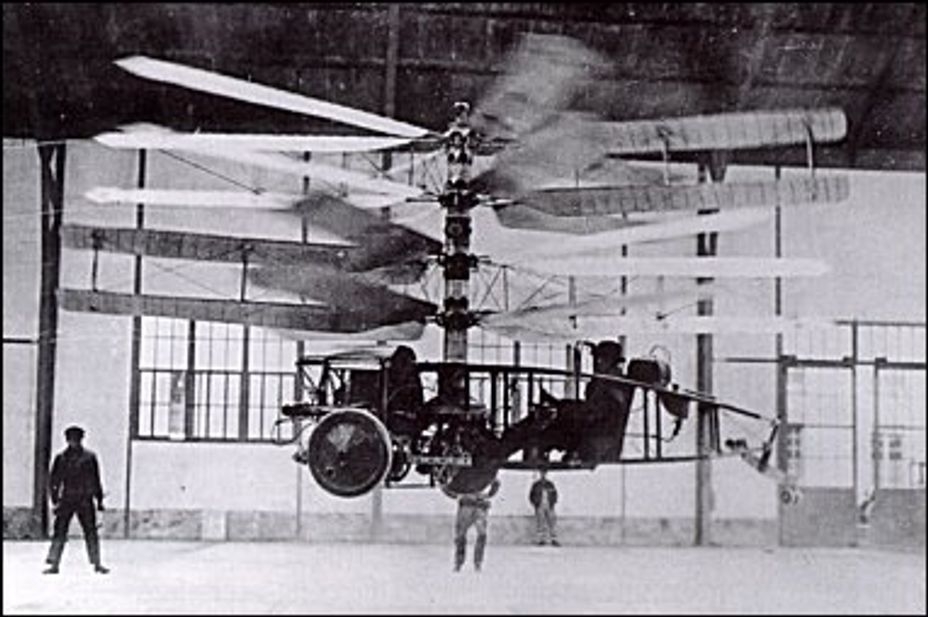 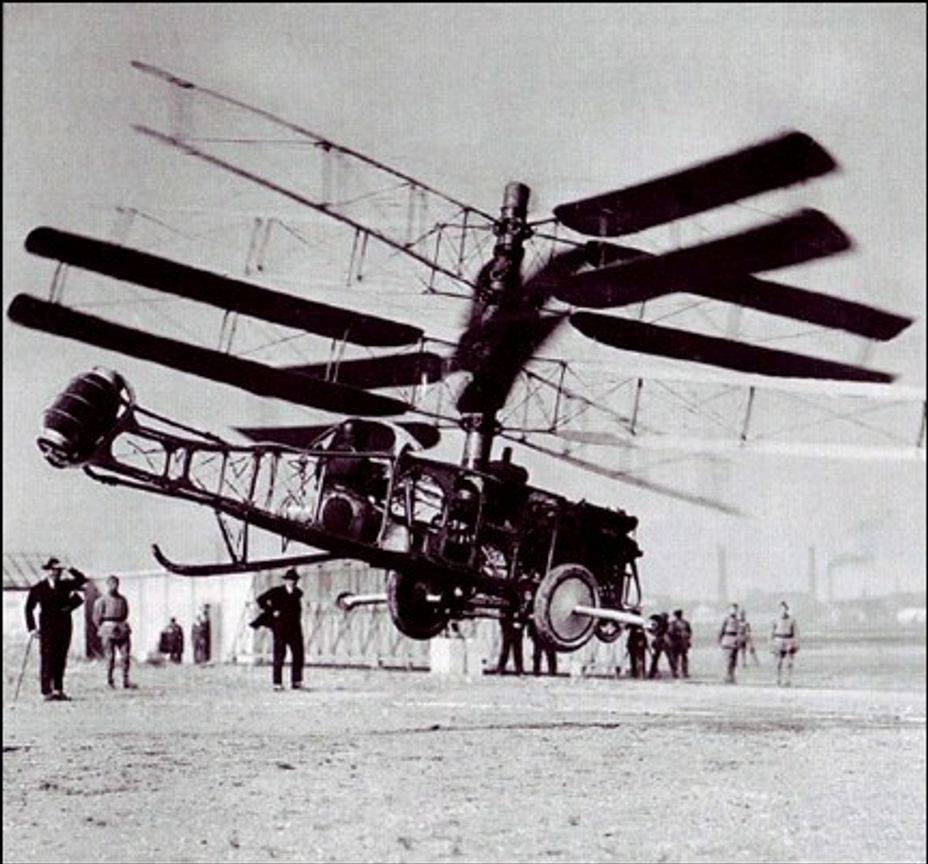 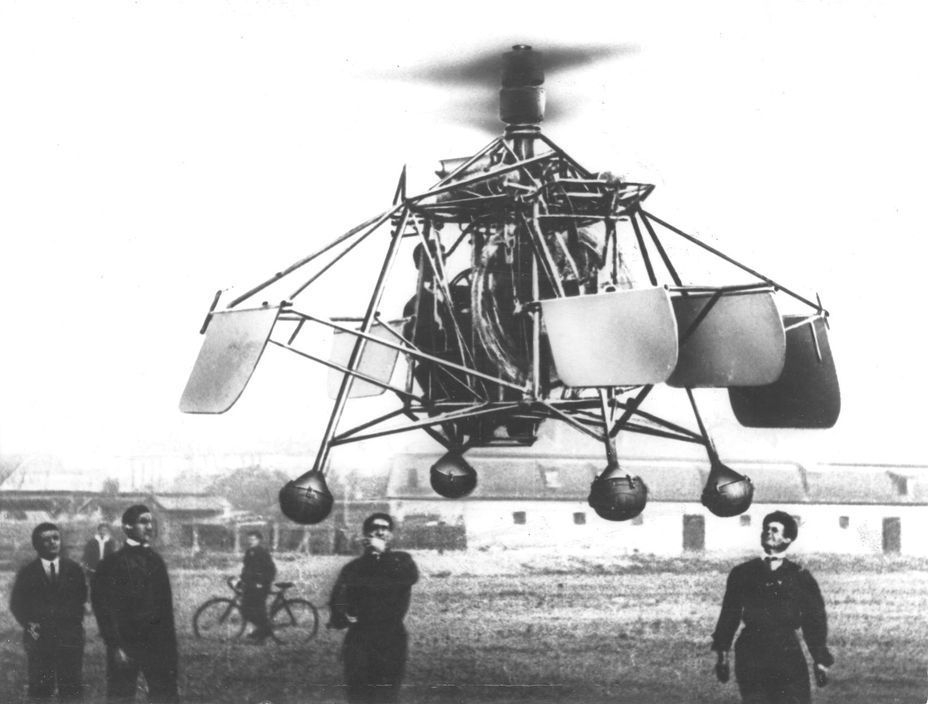 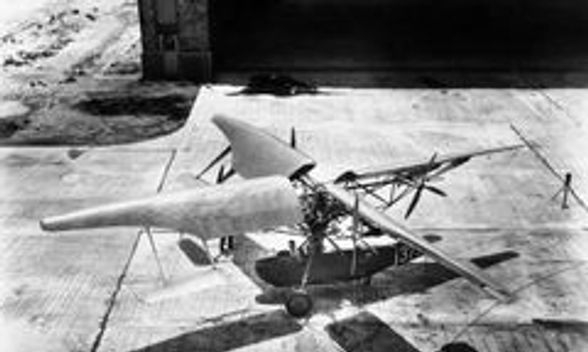 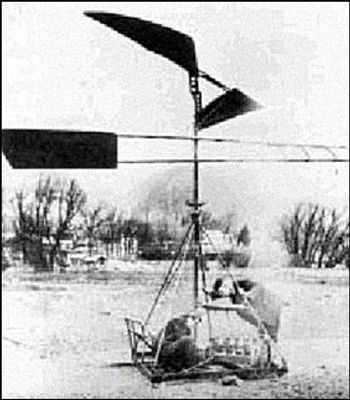 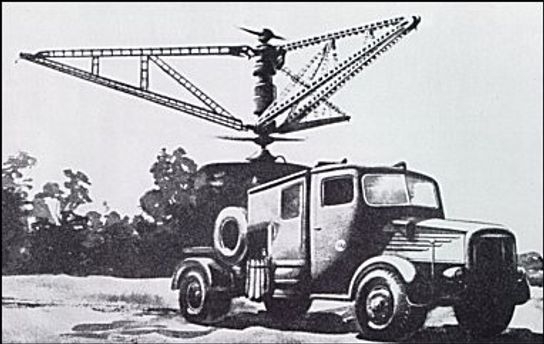 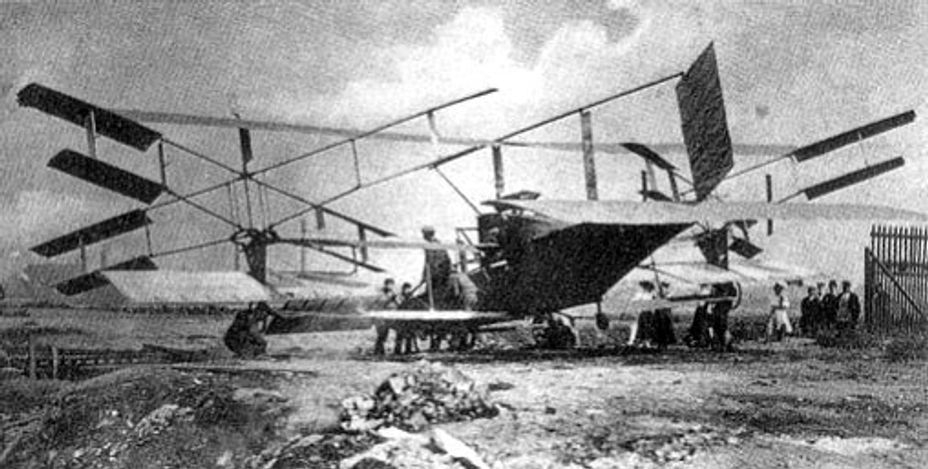 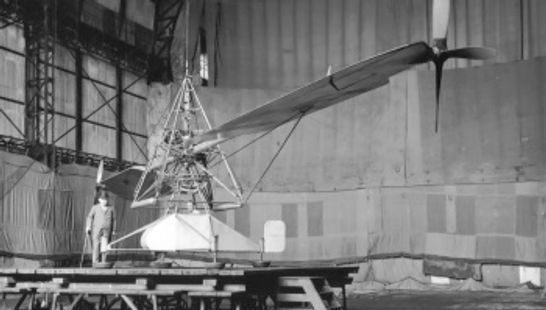 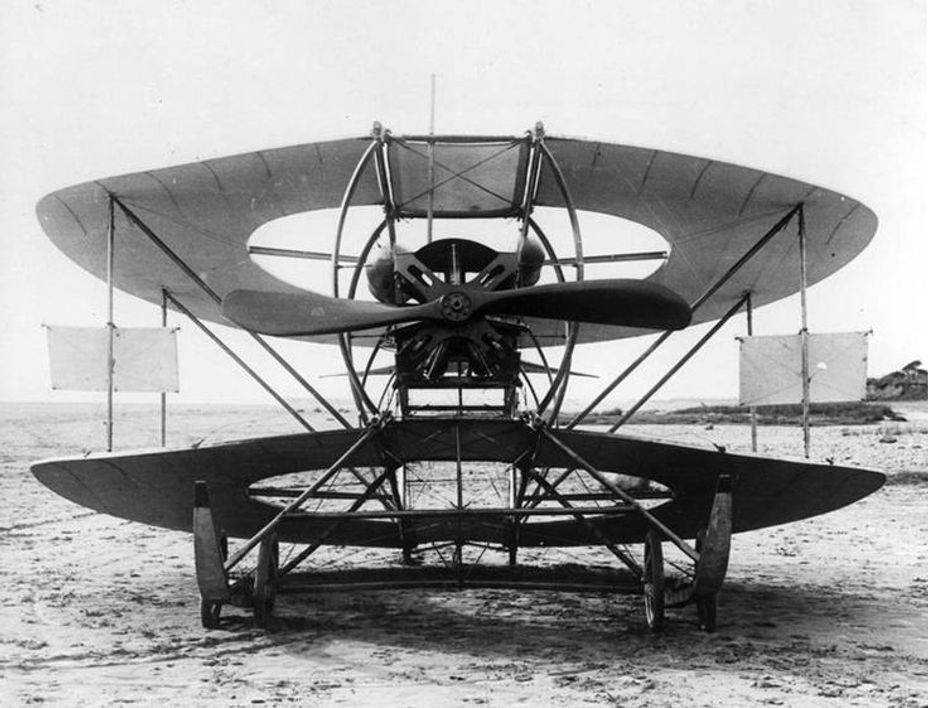 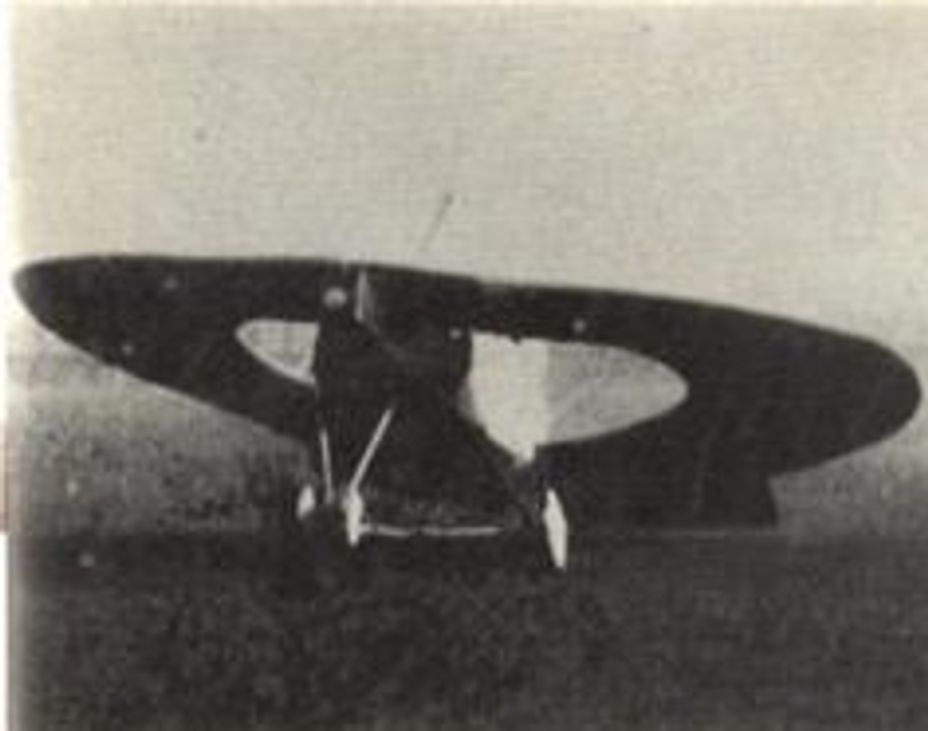 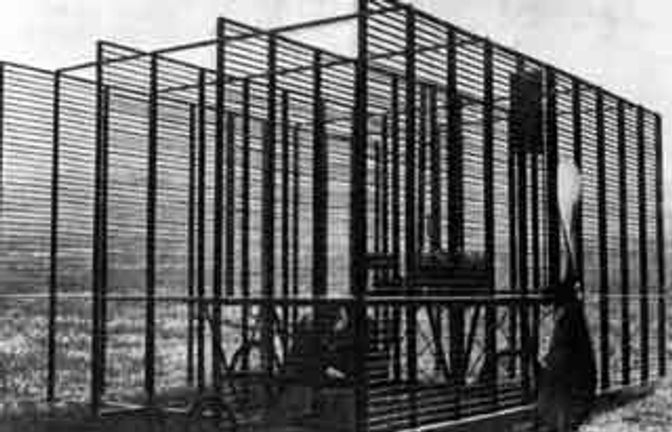 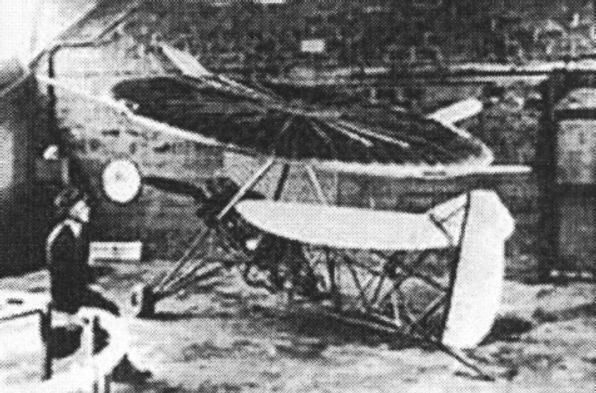 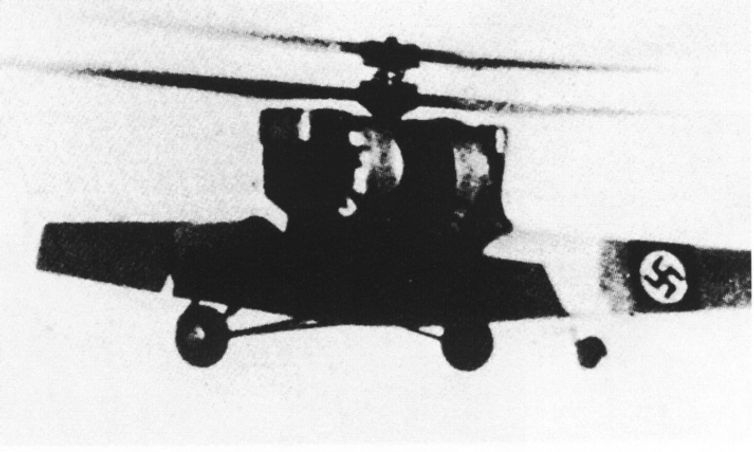 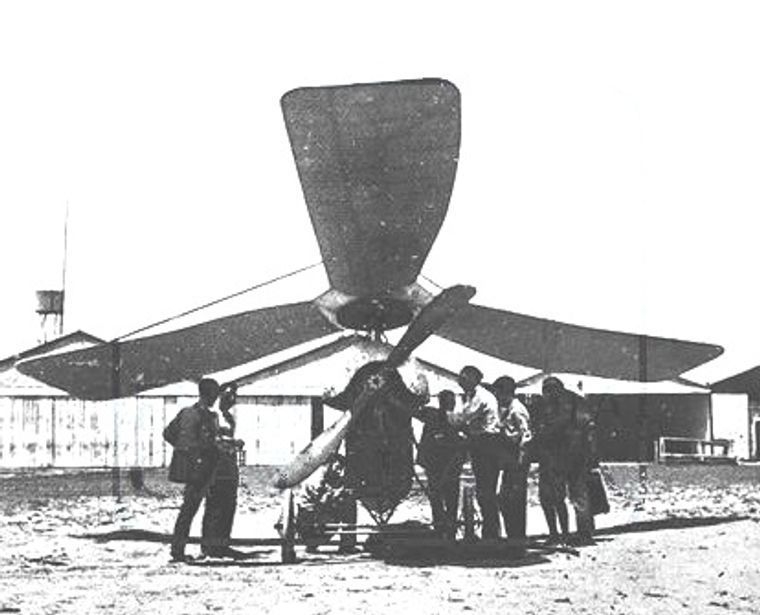 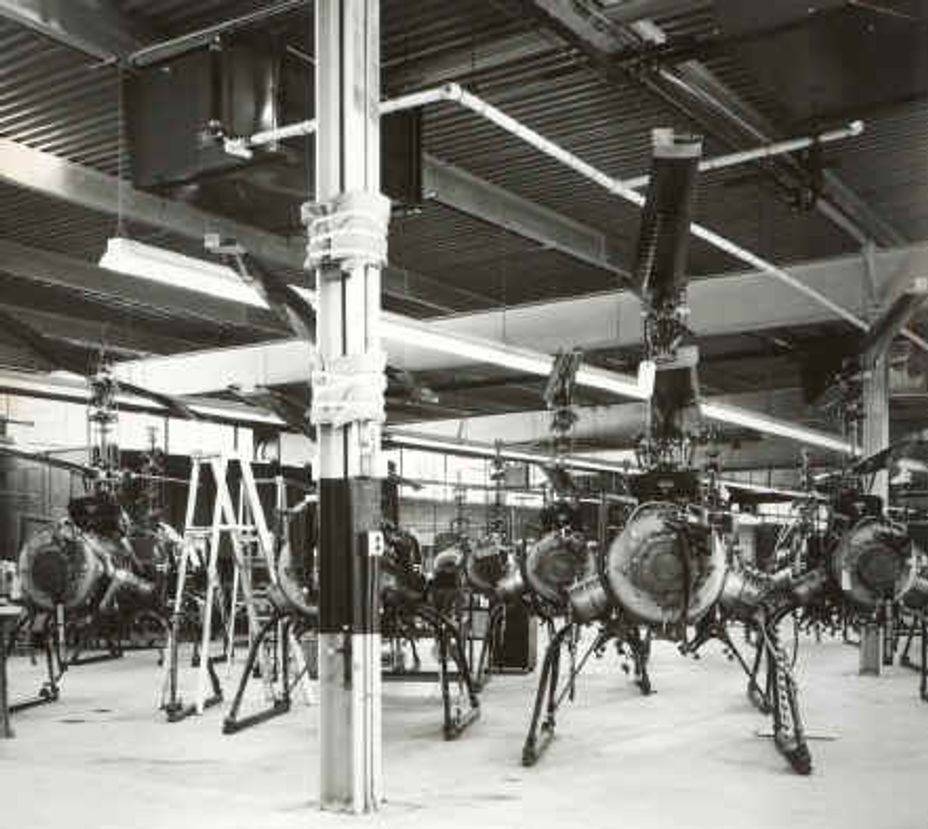 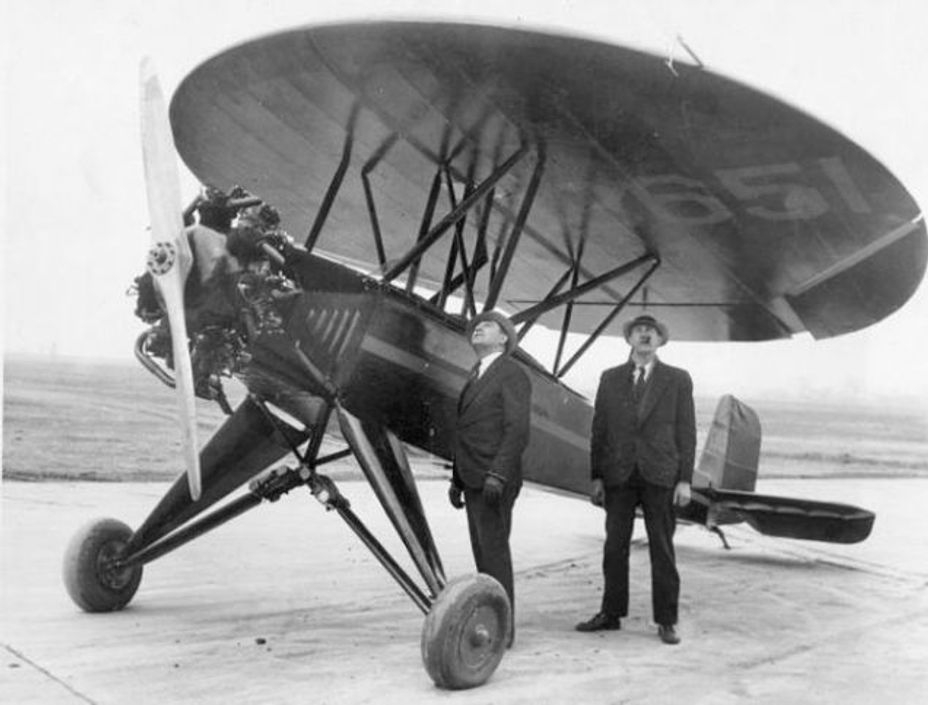 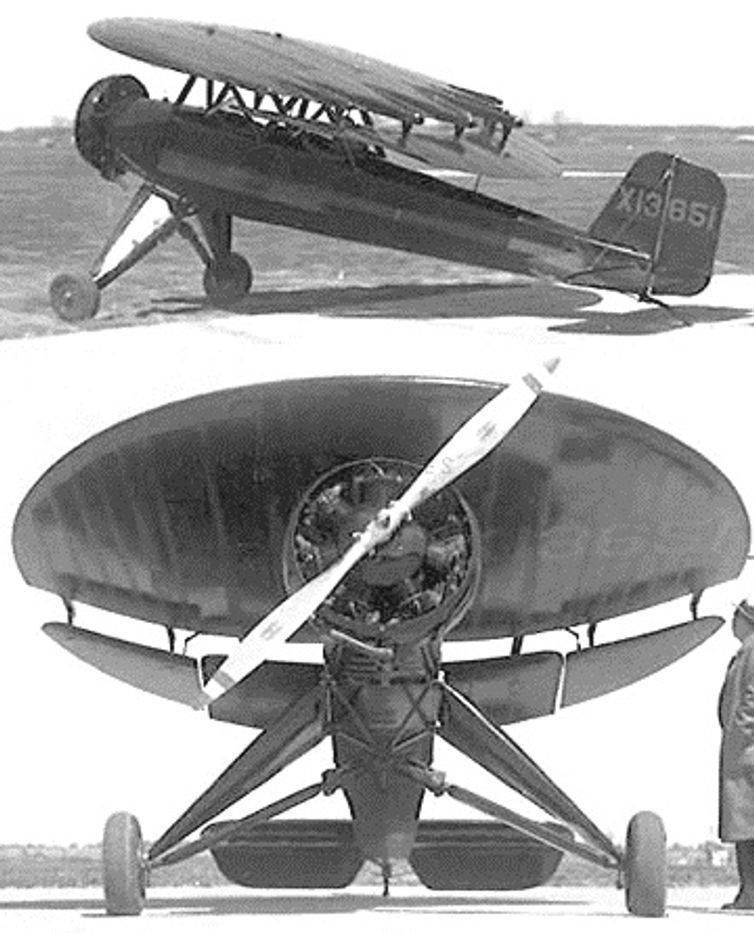