Project Echo was launched. Echo originally started as a 30 inch balloon for the payload of Vanguard to observe atmospheric drag once released into the atmosphere.

Engineers realized that a bigger balloon (100 foot) would provide more opportunities to conduct experiments. A 26 meter antenna (later named Echo) was built in Goldstone, California several miles from the Pioneer antenna to transmit voice communication. The Echo antenna included a transmitter operating at S-band (2.39 GHz), which was very sophisticated for the time. Another antenna was built in Holmdel, New Jersey to receive transmissions. Once the balloon was launched into orbit, a prerecorded message from President Dwight Eisenhower was transmitted from California and heard with clarity in New Jersey. 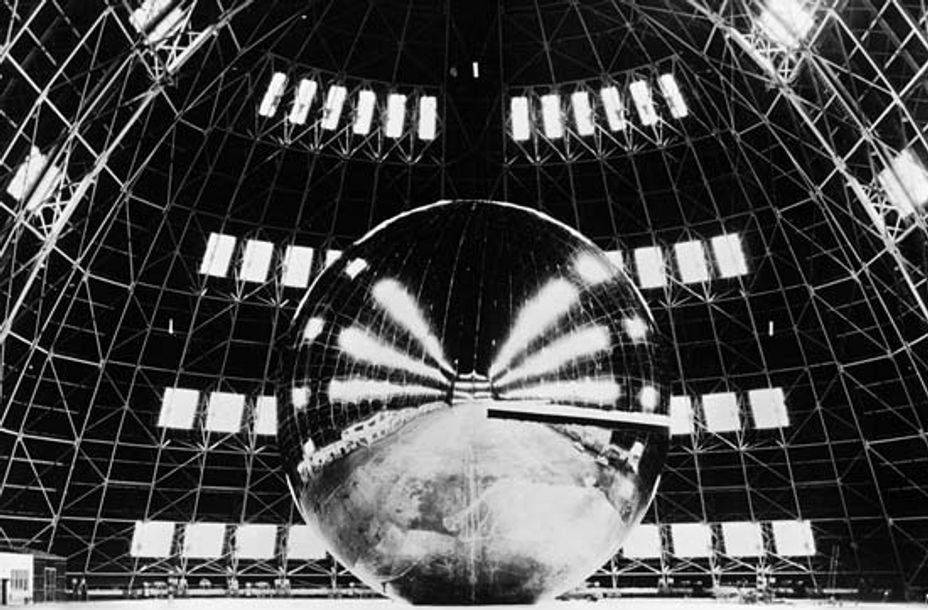 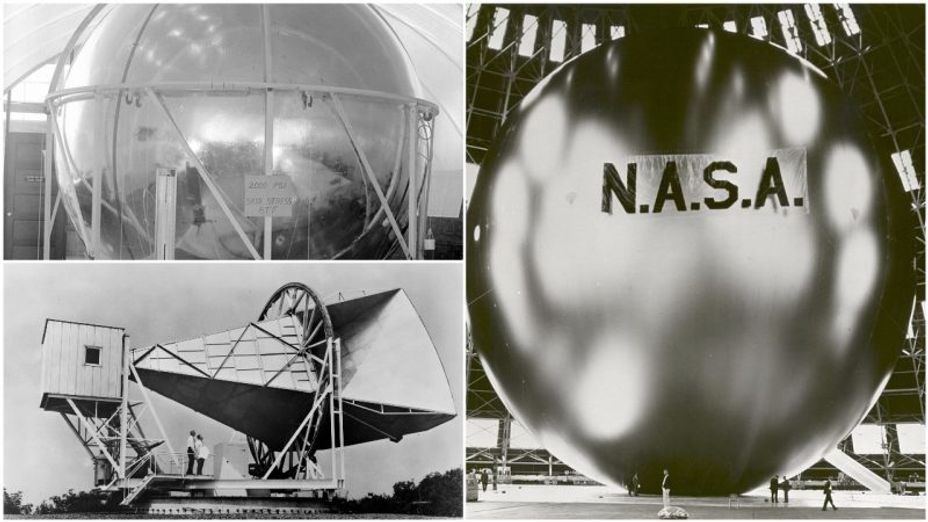 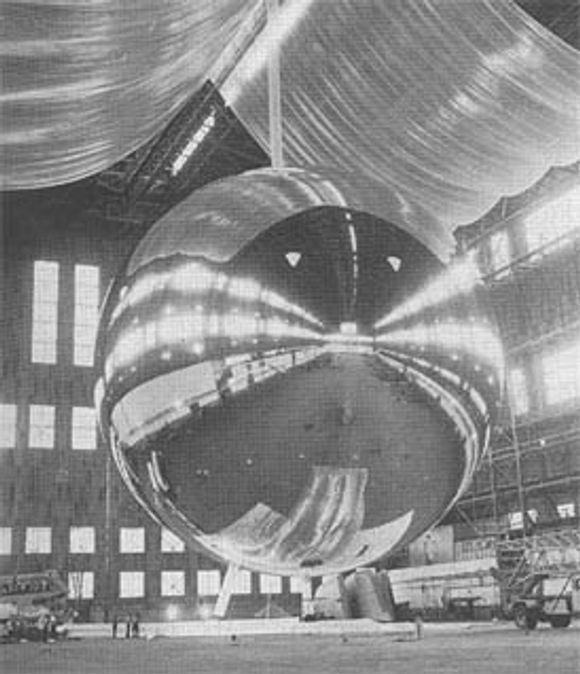 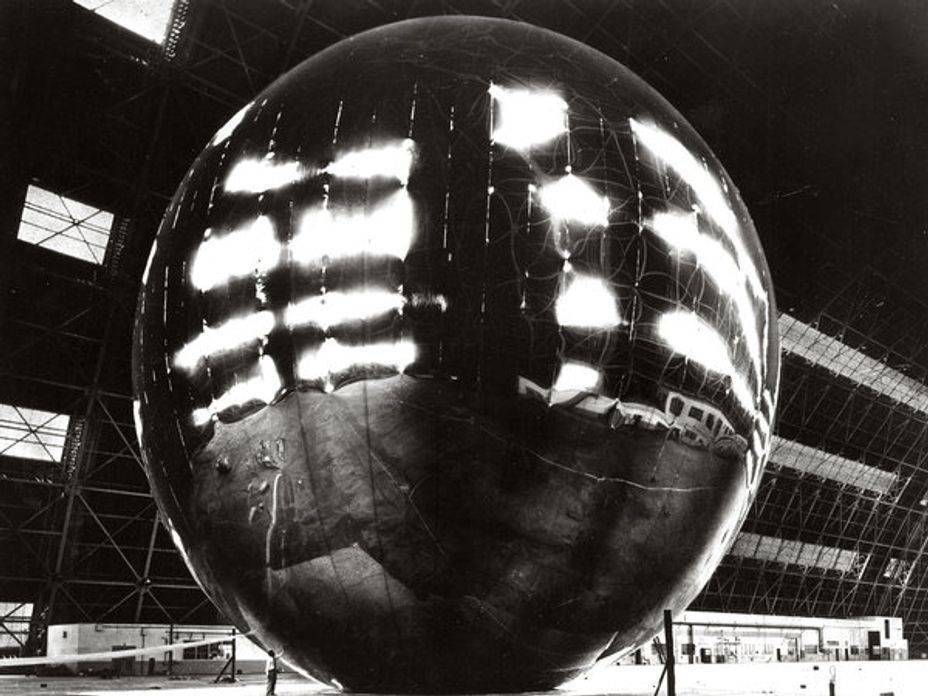 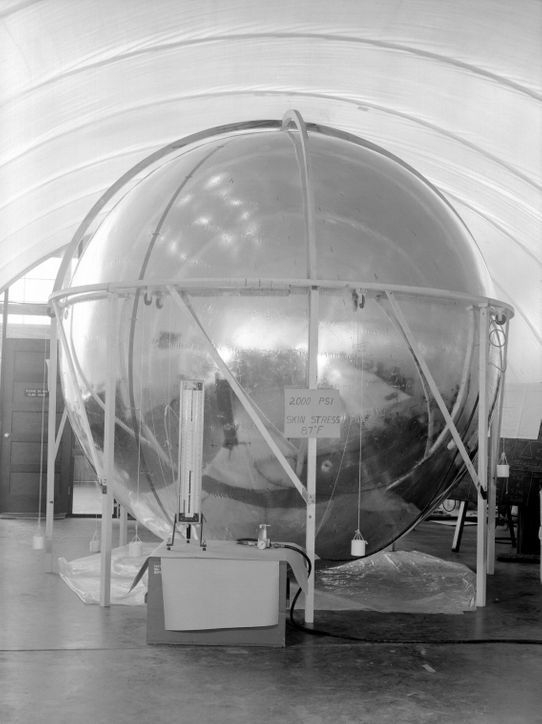 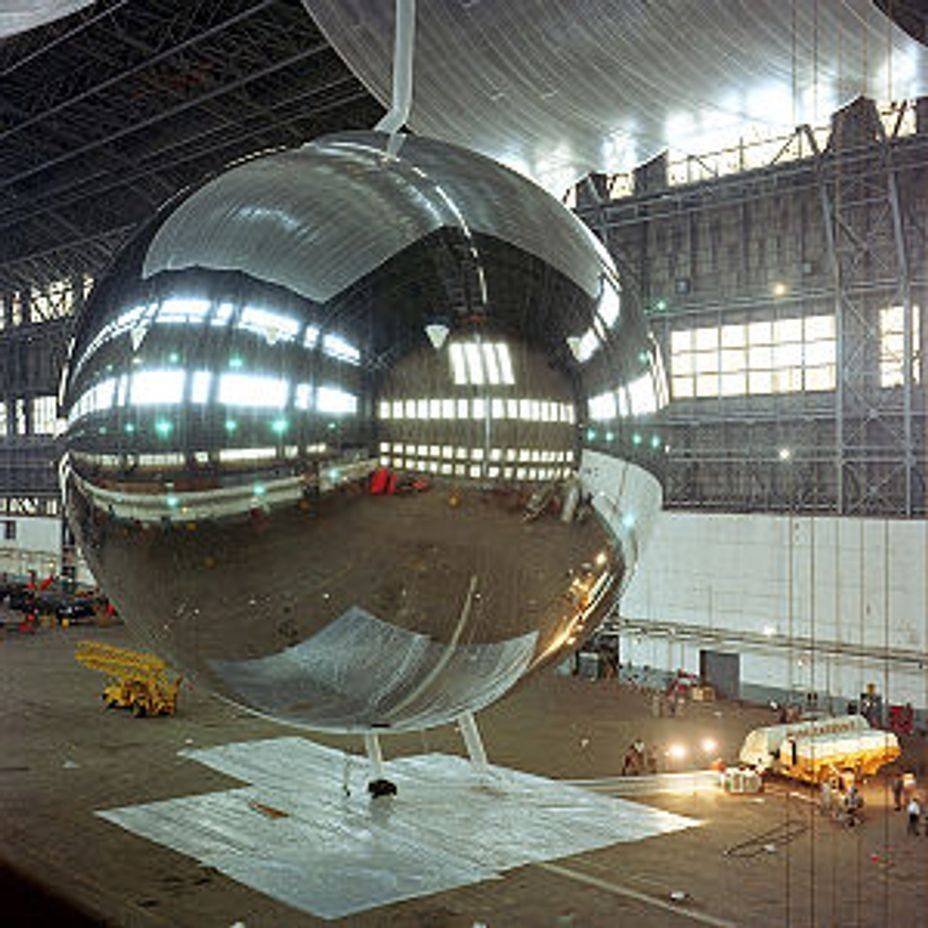